What To Do When Faced with Bear Market Rallies

Reflecting on Our Genuine “Why” This Labor Day 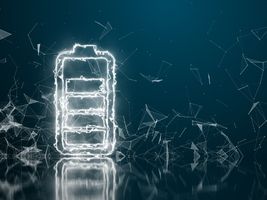 Commentary over the EV tax credit portion of the so-called Inflation Reduction Act (IRA) has completely missed or ignored a critical portion as it relates to battery materials. It’s not what you think. This has nothing to do with the drama over the country of origin of the materials, either. There are large, meaningful tax credits that go to all manner of parts and materials that go into batteries, solar, and wind energy products.

There's a reason why Ford, General Motors, and Tesla are partnering with battery makers to build battery factories in the United States (USA). They stand to benefit from Section 45X of the IRA which covers the "Advanced manufacturing production credit." For makers of battery cells, it provides for $35 per kilowatt-hour (kWh).

In 2014, Panasonic took the enormous leap of faith to jointly build and produce batteries for Tesla at Giga Nevada. Ever since then, Panasonic hasn't generally been known to be aggressive in expanding their battery production in the US. Tesla reportedly has repeatedly asked Panasonic to greatly expand production, but Panasonic instead only did 10% increases in production.

Not only is Panasonic expanding production because Tesla is rapidly growing, but also because Advanced manufacturing production credit is about to make battery making become much more profitable in the USA. Panasonic looked at sites to build a factory in the Great Plains and was deciding between Kansas and Oklahoma. In July 2022, Panasonic announced plans to build a $4 billion EV battery factory with Kansas as its #1 choice.

But one new battery factory is not enough for Panasonic, they just announced they will build ANOTHER $4 billion factory in Oklahoma. That's not a typo or error in reporting. In our opinion this battery cell tax credit has the formerly conservative Panasonic now acting boldly in the battery space, but Panasonic is not alone.

That is a tremendous amount of investment! Not only are these companies getting Advanced manufacturing production credit for making the batteries, but they are also getting tax breaks from the state governments where they choose their battery plant site. This seems very, very serious and super exciting. We're forgeting about Tesla's plans to make its Giga Austin plant into a 100+ gWh 4680 battery cell factory.

But what about existing battery factories? Those get the $35/kWh tax credit. Panasonic's 35 gWh factory in Nevada could net Panasonic $1.05 billion annually from the Advanced manufacturing production credit. And the tax credits do not stop there... 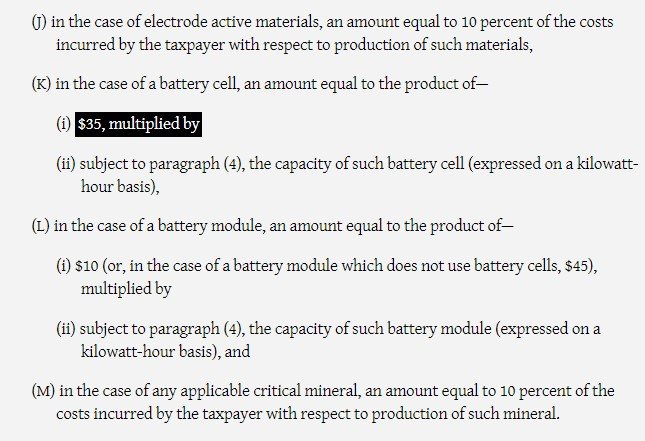 For makers of battery modules, the Advanced manufacturing production credit portion of the IRA provides for $10 per kWh. In the case of Tesla's Giga Nevada, Tesla gets $10/kWh for assembling the batteries into the packs. At 35 gigawatt-hours per year, this means Tesla stands to gain $350 million per year from work it is already doing at Giga Nevada.

Megapacks are becoming a big business for Tesla. This is where they put 3+ megawatt-hours into a large container for utility scale balancing of the electric grid. Solar power goes into the batteries during the day and out at night when people return home from work. Late last year, Tesla announced a Megapack factory capable of packaging 40 gigawatt-hours into Megapacks. If this plant qualifies for the Advanced manufacturing production credit, this could mean $400 million more for Tesla. Given that this credit covers solar, wind, and EVs, we would be shocked if stationary storage of the Tesla Megapack were not covered.

There is an interesting inclusion into this portion, perhaps it is meant to cover GM for its pouch cells. It reads for a battery module which "does not use battery cells" the credit is $45 per kWh. Essentially the max for making batteries and assembling into modules is $45/kWh.

What about the notion that for 4680, Tesla is using a structural battery pack that appears to get rid of the battery modules? If you watch the Munro & Associates teardown videos of the Tesla 4680 structural pack, you will see that the 4680 batteries are still organized into groupings and held together with a plastic/resin material. We may never find out if Tesla gets credit for the battery module portion ($10/kWh) of the Advanced manufacturing production credit. They should get credit for the $35/kWh provided the materials qualify.

There is also a 10% tax credit toward the cost of producing battery critical materials. The legislation states "in the case of any applicable critical mineral, an amount equal to 10 percent of the costs incurred by the taxpayer with respect to production of such mineral." Bare minimum, this means mining or extracting the metals and minerals.

We are curious if this pertains to getting the materials to a useable form with purifying and refining as well... and don't forget about battery recycling! Just guessing here, this includes all the costs to get the critical materials to the level of purity, shape, and other characteristics. Recycling is likely encouraged, we'd be a little shocked if recycling were left out from Advanced manufacturing production credit.

There is one giant China-sized caveat. Right now, China dominates the market for processing and refining battery minerals. The Advanced manufacturing production credit excludes from 2024 onward any components contained in the battery to be manufactured from a "foreign entity of concern" of which China is one.

Also, from 2025 onward if any applicable critical minerals in the battery are made in China, they would be excluded.Included is any country in North America and with which the United States has a free trade agreement in effect. If the battery materials are recycled in North America (even if they were processed in China) the Advanced manufacturing production credit is allowed.

What if a company doesn't have profits in the USA? Before scaling its Giga Texas plant, Tesla's profits are low or nonexistent in the United States because the costs of their headquarters and engineering is in the United States. If any company is not profitable in the USA to pay taxes for the first 5 years of this legislation, it will still receive the tax credit in the form of a direct payment.

So even if a long-standing US corporation pretends like their battery plant in a given state is not profitable in order to extract maximum government handouts, it will still receive the Advanced manufacturing production credit.

In our opinion, all the hubbub about the per vehicle credit and the uncertainty around the origin of critical minerals kept the Tesla community from seeing the battery cell and module making tax credits. While the credits are not as big per vehicle as the $7,500 EV tax credit, this is big business. The Tesla Model Y has a 75 kWh battery pack (source: Google) and this means $2,675 for the maker of the battery cells and $750 for maker of the modules.

There are many implications from the Advanced manufacturing production credit portion of the Inflation Reduction Act and this article is not meant to by any means be exhaustive or definitive. We look forward to your feedback on Twitter and in the comments of the embedded video with The Limiting Factor. There are many credits to the Advanced manufacturing production credit covering aspects of solar and wind. They are too numerous to go into here, but perhaps we will highlight other portions in further articles.

Don't take our word for it. Look at all the battery plants suddenly in planning to be built in the US. Or, Go look at the final legislation and search for "$35, multiplied by" to get to the relevant section. Also search for "Critical mineral and battery component requirements." This link should take you right to it.

To be totally fair, the Advanced manufacturing production credit was not completely missed. Credit where credit is due, Steve Hanley of CleanTechnica picked up on this in an article written four days ago on August 22, 2022 titled "The Other IRA Provisions That Will Help Electric Car Buyers." But, everyone else missed it. This did not make the rounds on Tesla YouTube or Tesla Twitter. Here's Steve's reporting where he also credits Axios.

Looking out for you,
Bradford Ferguson, CFA
Tony Hutton 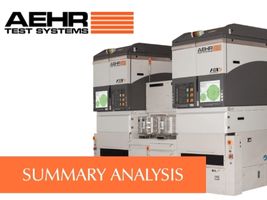 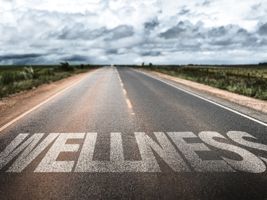