Should Cryptocurrencies Be A New Asset Class? 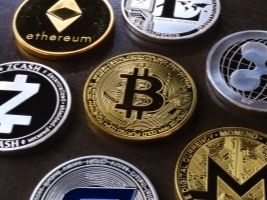 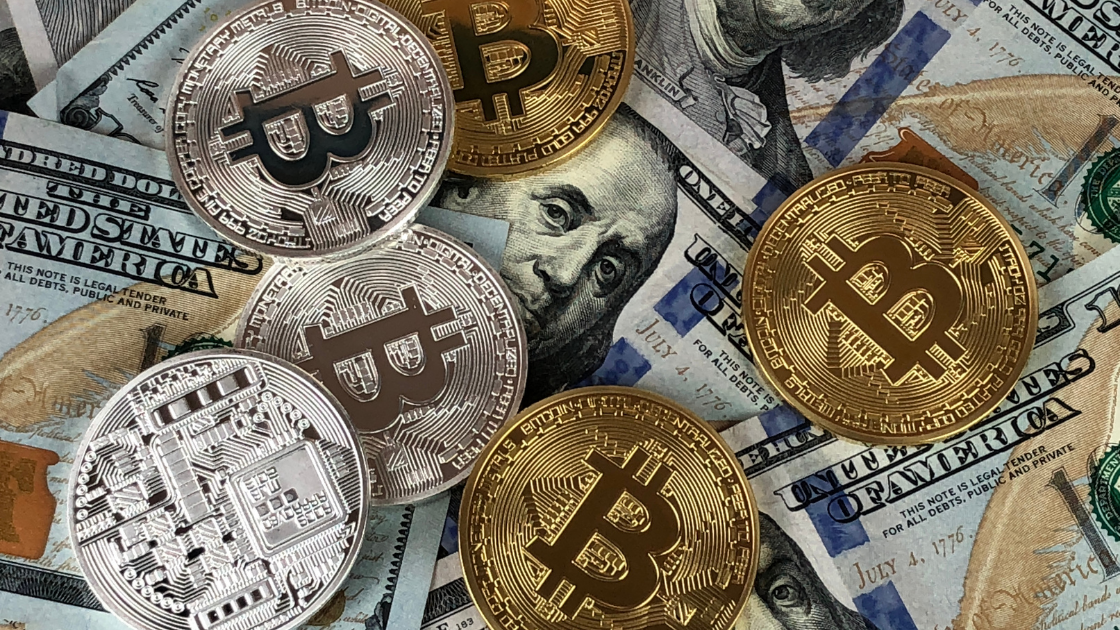 Should Cryptocurrencies, Like Bitcoin, Be A New Asset Class?

In very simple terms, there are three main asset classes: equities (stocks), fixed-income (bonds), and cash equivalents (money market instruments). And most financial advisors and investors expand upon the Big Three to also include: real estate, commodities, and futures.

But should cryptocurrencies be considered a new asset class altogether? Well, the venerable investment bank Goldman Sachs thinks so. Here is a quick quote from a new research piece published by Goldman:

"Bitcoin is now considered an investable asset. It has its own idiosyncratic risk, partly because it’s still relatively new and going through an adoption phase," said Goldman Sachs' global head of digital assets.

"And it doesn’t behave as one would intuitively expect relative to other assets given the analogy to digital gold; to date, it’s tended to be more aligned with risk- on assets. But clients and beyond are largely treating it as a new asset class, which is notable – it’s not often that we get to witness the emergence of a new asset class."

But just because Goldman Sachs writes something, that doesn’t make it true. Or make it a good idea. So, before you blindly accept Goldman’s research as gospel, please ask yourself three questions.

Can You Stomach the Volatility?

With that kind of volatility, Bitcoin has more in common with pink sheet stocks – also known as penny stocks – versus an investment in the stock or bond of a legitimate company.

Assuming you have adjusted your other investments to account for increased volatility in cryptos, ask yourself question number two.

What is it Worth?

“Everything is worth what its purchaser will pay for it” is a quote from the Roman Writer Publilius Syrus and is a common answer when asked to define worth.

But think about that definition for a minute and whether it should apply to investing.

Don’t confuse worth for value. 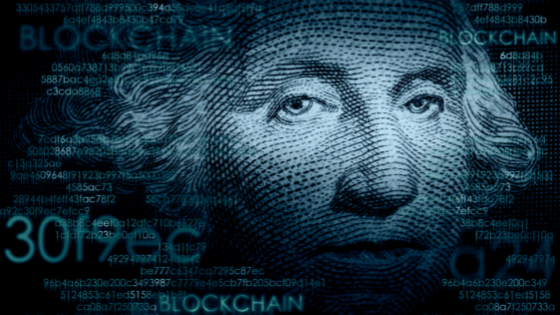 What is Bitcoin Worth?

Bitcoin is backed by nothing and no one. Bitcoin doesn’t create anything. It’s only “worth” what someone else will pay for it. The only hope you have is in convincing other people that it’s worth something, hopefully more than what you paid for it. Hear the Oracle of Omaha, Warren Buffett.

"If you buy something like bitcoin or some cryptocurrency, you don't have anything that is producing anything," Buffett says. "You're just hoping the next guy pays more. And you only feel you'll find the next guy to pay more if he thinks he's going to find someone that's going to pay more.”

"You aren't investing when you do that, you're speculating."

How does a wise investor avoid falling prey to the lure of “asset euphoria,” as seen with the Bitcoin and the dirt in my backyard? That’s easy, just remember the adage: “If it sounds too good to be true, then it probably is.”

To avoid losing large amounts of money to asset euphoria, the best move is to diversify your holdings. Diversifying your assets among various types of investments and asset classes allows you to get a better risk-adjusted return. You spread the risks around.

Over the long term, you will reap the benefits of many investment sectors, rather than suffer massive losses when a bubble bursts. Your financial advisor is an expert on diversifying your investments by helping you invest wisely in various asset classes. 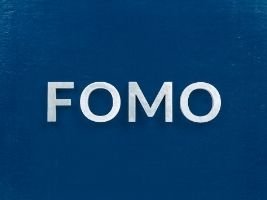 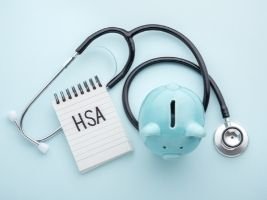 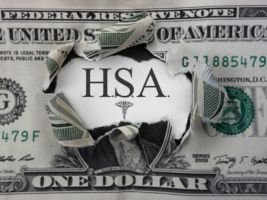 Could an HSA Work for You?