How to Be Patient When Saving Money

Cut and Paste Investments (Don’t Copy Someone Else) 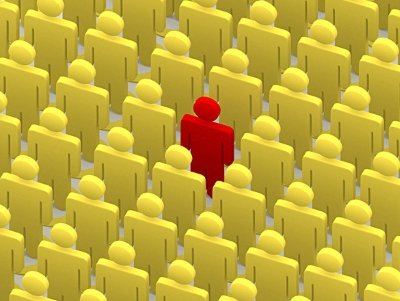 Close your eyes, and bring to mind your dream retirement. Focus on what you see, hear, and feel. Who is there with you? Where are you? Build the picture in your mind, fill in the details until it almost seems real. Now, don’t forget it, hold onto it. We’re going to set it aside for a moment and come back to it soon.

Next, think about someone close to you, a friend, or sibling, maybe a cousin. Someone you have a lot in common with. Someone who will be retiring around the same time you will. Image what their ideal retirement vision is. Do you have any idea? If you do, compare your visions. How different or are they? Regardless of their sameness, do you think it would be a good idea copy their plans to reach that goal? Can you simply cut and paste their investments and retirement plan?

The short answer is no.

It’s easy to think that you are just like everyone else. In a society that’s so focused on fitting in, being different can be uncomfortable and might make you feel bad. But even if you are just like your friends in many ways, odds are your hopes, dreams, and finances are unique to you. You can’t cut and paste a strategy and expect it to work well. You can do better.

If this were school, your retirement nest egg would be the biggest test of your life. The one the rest of your future relies on. Hitting cut and paste is cheating. And it’s likely to leave you with a lower grade than you deserve. Trying to cut and paste someone else’s retirement planning and investments could leave you with less-than-your-ideal retirement. It could trigger a domino effect that tarnishes your golden years.

Let me give you an example to think about. Teresa and Lily have been friends for decades. They met their first year of college. They had the same major, the same taste in music, and actually lived together for years. Both are now married. Teresa and Lily and their spouses are all the same age. Their spouses actually share a birth month and year, their birthdays only a week apart. At the end of the year, their income--when compared with expenses—comes close to equal. On the outside, they are fairly similar. But let’s look deeper.

Teresa and Clark are both government employees with advanced degrees — a masters for her, a doctorate for him. Neither of them wants children. While they don’t live a life of excess, both of them like nice things and travel. Clark is a bike aficionado and seems to collect them, much to Teresa’s chagrin. Teresa is a gadget geek, and always has to have the newest electronics, which she frequently breaks. (You don’t even want to know how many iPhone screens she’s broken!)

They love to travel, and do so at least four times a year. This past year there was an Alaskan Disney Cruise, a trip to Hawaii, a long weekend in D.C., and a trip to Iowa and Colorado to visit family. Teresa and Clark want to retire in Albuquerque, NM. They like the weather, the elevation, pretty much everything about the place. They both plan to retire before 65 years old, and continue their traveling well into retirement years.

Lily and Ryan have one child. That’s all they wanted, and have no intention of having more. Ryan owns his own business, a very successful one he runs out of their home. Lily works for a well-known computer company and loves her power suits and business lunches. They aren’t big travelers, but they tend to spend a little more on dining than the average person. Being adventurous eaters, they frequently hop in the car and drive until they find a new place to try. Lily also loves to channel her inner Carrie Bradshaw and has quite the shoe collection. Ryan’s vice is a good computer game, something with aliens or fantasy creatures.

Lily and Ryan been in the same modest home since they were married. They’d would love to retire “snowbird style,” summering in the Midwest, and flying to Arizona when the temperature drops. They also would like to retire right around 65 years old.

Is It Close Enough? 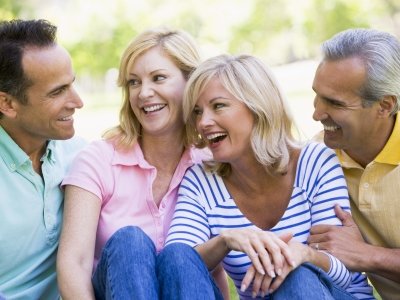 Should they Teresa and Lily be invested the same way? If Teresa and Clark have hired an asset manager to help them plan for their ideal retirement, can Lily and Ryan simply cut and paste their investment strategy? They’re situations aren’t identical, but at the end of the day their goals aren’t too different, and their incomes are about equivalent. It is close enough?

The over simplified answer is no. For all their similarities, Lily and Teresa and their spouses are different people with their own unique situations. They want different things out of retirement. They spend their hard-earned money on different pursuits. Sure it’s not a drastic difference, but it’s different enough. It would be a mistake to try to cut and paste one retirement and savings plan onto the other.

Beyond the material differences, there are even deeper divisions. For one, Lily is a worrier. The shifts in the stock market tend to send Lily into a panic. She can’t handle volatility, whereas it hardly phases Teresa. Additionally, Lily is passionate about leaving the world a better place for her grandchildren. She wants to invest in environmentally responsible things, and donate to causes that support cleaning up the Earth. Teresa cares about the environment, but responsible investing and donations aren’t a priority for her. She thinks it’s fulfilling to invest in new technologies.

This is where an asset manager who finds out what matters to their client shines. In our opinion, a good asset manager will look at your dreams and priorities. They will find out what level of risk is comfortable for you, and how well you handle the volatility of the market.

An asset manager invests your nest egg for you, for your goals, dreams, and vision. Not for someone else. And then they are there for you when you have fears and questions—which are normal and expected.

You can’t just cut and paste investments. A square peg doesn’t fit into a round hole, and you can’t force someone else’s plan to work for you. Avoid cut and paste investing, and hire someone to manage your nest egg for you and all the things that matter! An asset manager can help you plan for the best years of your life, so that you might retire with more confidence and less worry. Your lifesaving is too important to take a cut and paste approach with.

A very common mistake that we see people making is that they take a piecemeal approach to managing their assets. What they don't do is constantly look at the whole picture and make sure that it's all being managed for the benefit of their financial future. Claim your spot for this masterclass titled Retirement Made Easy-4 Steps to Create Financial Peace of Mind to learn an approach that's custom tailored to your situation. 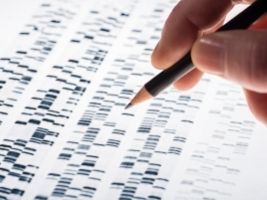 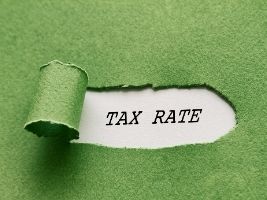 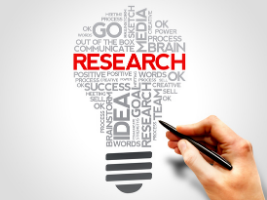