You Shouldn’t DIY Your Finances 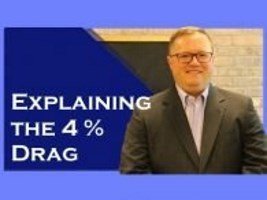 What's up? It's Bradford Ferguson here with Halter Ferguson Financial and today I want to do a bonus video. Last week we talked about the four percent performance drag that investor's experience and the funds that they are in verses how they could have performed if they invested in the index.

And whenever I tell people about this four percent that they're leaving on a table every year which adds up to you being able to have three times as much as your money over 30 years verses if you don't make this mistake. So it's huge!

So how does this happen? So there is a company called DALBAR that does these studies where they find that the average investor leaves anywhere between three and five percent on the table every year in equity funds. They do these studies over very long time periods. So it may be the case that your not doing this every year. But you might do it a critical junction in the stock market and this drag is because of behaviors.

Don't turn off because I said some fancy words, but it comes down to fear and greed. So what happens is when people when things get scary in the market people tend to sell or if their investment isn't doing well they tend to sell that investment and move into a different investment. It's just also very hard to stay diversified.

So at the end of they year your going to look at all your investments and your going to see which ones did the worst and which ones did the best. And the temptation is, is to move money from the ones that did the worse and put it into the ones that did the best. So for example, this year U.S. stocks have greatly out performed International stocks. When I looked earlier this month, things have definitely changed since then. But U.S. stocks were up nine percent where as International stocks were down three percent.

It just so happens that last year International stocks outperformed U.S. stocks but a wide margin. So it goes back and forth. So the majority of this performance drag is from behavior, and what was really interesting was I started looking at on "Morning Star.com", and what they'll show you is, you can look at performance. And you can look at how a fund did and how investor's in that exact same fund did. What their experience was.

Vanguard has a very popular S&P 500 fund, and the ticker on it is VFINX and this is not an investment recommendation whatsoever. When I looked at it, in May of this year and you look back 10 years, the fund if you would have put the money in 10 years ago and not touched it, left it alone you would have done nine percent. But investor's in that same exact fund over that 10 year period only did five percent per year. So they literally cost themselves four percent a year and they did this because they panicked out in a financial crisis of 08-09. But they also panicked during the European crisis in 2011.

So this drag is caused because of behavior. It's not because of fees. So this example of I just gave the nine percent verses the five. It's investors in that same exact fund and that fund happens to have very low fees. Their fees are very close to zero. So it's not fees that are causing it, it's investor behavior. So that's all I wanted clear up today.

It's definitely something that can be confusing to people, especially because what we hear in the financial media and the advertisements is that, if you, if you just make your fees as low as possible on your mutual funds that everything's going to be okay. But the example I just gave is in a fund where fees are extremely low and people are still leaving this money on the table. So I hope you found this of value, if you'd like to talk more about this, go ahead and send us a message and we'll get back to you.

Take care and have a great weekend! 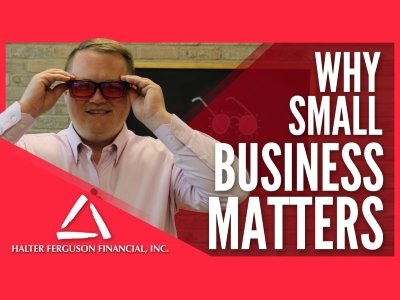 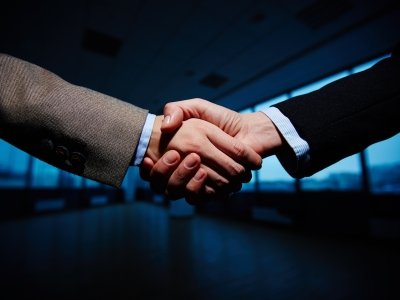 Do You Trust Your Asset Manager?