Save Your Tax Refund!

Finances and Your Relationship 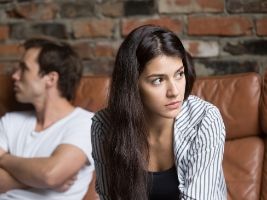 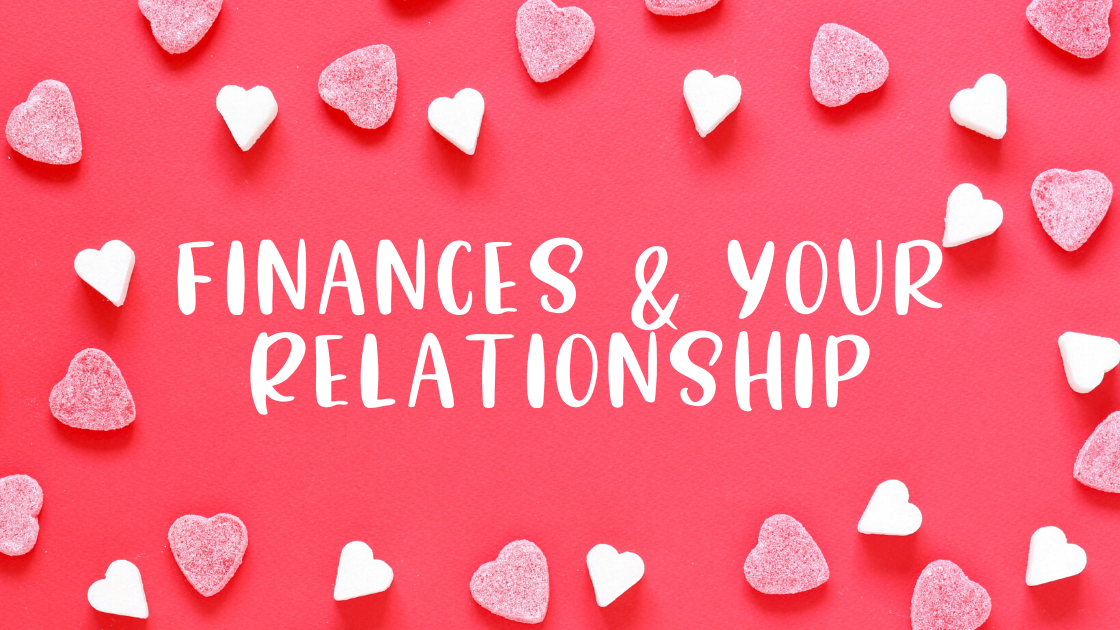 In 2017 we shared the following article. With today being Valentine's Day, a holiday that celebrates love and relationships, we want to reshare this article. It is still relevant. Money remains one of the top reasons for divorce in the U.S..

It’s Wednesday night. My friend Ruby is hiding from her husband Sam in the bedroom. She’s mad. Steaming, raging, full-on ticked off. They had a rip-roaring fight, and she called me to vent. Sam came home with a home theater system that he bought without asking. New 55” TV, speakers, subwoofer, the works… He put it on a charge card she didn’t even know he had. To make matters worse, he won’t tell her exactly how much it cost. He just keeps repeating that “it was a bargain,” is the “best on the market,” and that “they can afford it.”

Ruby isn’t so sure, about any of it. She can’t help but wonder what else is on that charge card, and what other things he’s bought without her knowing.

In their fifteen years of marriage, it’s not the first big ticket item he’s purchased without talking to her first. There was a monster gas grill, Bears tickets, Cubs tickets, a PlayStation 4, and equipment to make his own beer—“Which,” she seethed, “is still sitting in the basement, untouched.”

Ruby’s thrown out the word divorce a few times in our conversation, and it’s not the first time I’ve heard her use it. I don’t think she means it. Yet. But, as I tell her gently, if she and Sam can’t find a way to talk about their finances, that could change.

At the root of it

Money causes tension in relationships. It’s no surprise to anyone. Finances and money are listed as one of the top reasons for divorce in the U.S. But, that doesn’t mean we should shove it in the closet and avoid talking about it. In fact, it means we should make a point to talk openly about money with our partner.

For Ruby and Sam, it is the number one stressor in their relationship. They don’t fight about how to raise their children, their home, or much else. They get along well, except for issues around money.

After they got married, they opened a joint checking and savings account, and Sam took over the finances. Both of their checks are direct deposited. They both have company matched retirement plans. Sam handles the bills and gives Ruby a budget for “non-essential spending.” Ruby knows who they pay every month, and has an idea of how much their monthly expenses are. If you asked her on a typical day, one where Sam hasn’t surprised her with a big ticket item, she’d tell you they have a pretty good system in place. 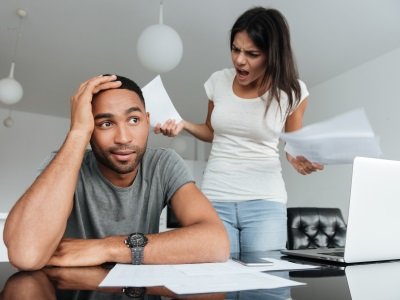 It doesn’t work. It’s an avoidance technique, which misses the root cause of their arguments. And that is Ruby worries about money. She knows Sam takes care of the bills. She knows that they make good money. But she was raised by a father who had experienced true poverty in his life. He talked about it often, visibly worried about it throughout his life. He worked until he physically couldn’t work anymore--long past the age Ruby wants to retire--out of fear of sliding back into poverty.

His fear was contagious in a way. Ruby constantly worries about their finances and retirement. About running out of money and losing the house. About not being able to send their kids to college. About not being a burden in their golden years.

Sam doesn’t understand her fears; he’s never experienced anything of that. His parents were firmly upper-middle class, and he’s never really wanted for anything. When Ruby asks about the money, about purchases like the home theater that she doesn’t think they need, Sam takes offense. They work hard for their money, and Sam thinks they should enjoy it. He wants her to trust him and justifies the new home theater by brushing off her concerns. He’s okay with a little credit card debt. Ruby isn’t.

Ruby has a list in her mind of all the things that could go wrong and push them from “fine” and being able to “afford it” into her father’s poverty. Sam doesn’t understand her fear, and he sees her concern as mistrust.

It is. But not of him. Of fate. She knows how quickly things can go bad. But they don’t talk about money until they have a problem. Like a purchase she doesn’t agree with. And by that point it’s an argument, not a conversation.

They need to have a conversation. 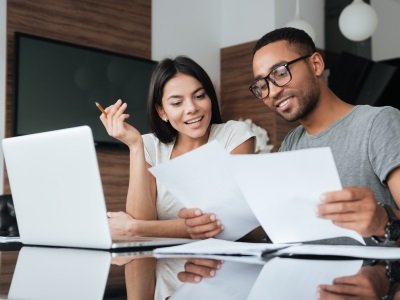 If they sat down and laid out all their finances, the balances both positive and negative, and then talked about where they want to be in 10, 20, and 30 years, Ruby might be more comfortable. Ruby might be just fine with occasional big-ticket spending if Sam talked to her about it first. And Sam might not make some of those purchases if he truly understood that her priority is a comfortable retirement, in a nice home where family comes first, with an emergency cushion to handle life’s surprises. If they managed their finances together the root cause of their arguments would likely evaporate. Ruby would know exactly where they were, and she wouldn’t need to worry.

No more rip-roaring fights. No more locked door conversations to me, where the word divorce is uttered like a promise of impending doom.

Talking about money is right up there with religion, politics, and sex. You don’t talk about it in polite company. It’s rude to ask someone how much they make, what their credit card debt is, and how much they’ve saved for retirement. It’s just not done.

But your partner or spouse isn’t “polite company” nor are they just “someone.” They are the person you’ve chosen to tie your future to. Transparency is best, especially in matters of money.

Maybe you are like Sam and Ruby, and you’ve assigned one person to handle the finances. Or maybe you’ve divided them; you manage bills A through E and your partner handles bills V through Z. Both are strategies typically designed to avoid talking about finances, possibly making them the dirty little secret in your relationships.

Break the taboo, shed light on the dirty little secrets, and talk about money. An honest, open conversation about your fears, goals, and priorities might make the hard choices easier, and clear away the reason for money disagreements.

This is one of the benefits of working with a financial planner. You have a “money counselor” who can help you discover what’s important to you and your partner in a safe environment. They can help you build your financial road map, which will guide you to your chosen destination in retirement. Hopefully, with fewer money disagreements. Wouldn’t that be nice? 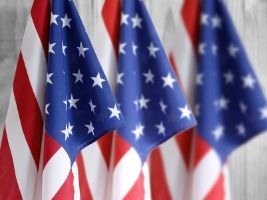 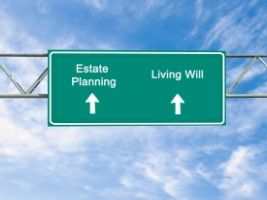 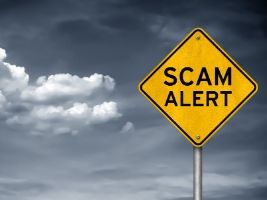