What I Learned About Myself and Not Working in Retirement

My Dysfunctional Relationship with Money

Financial Freedom (and What It Isn’t) 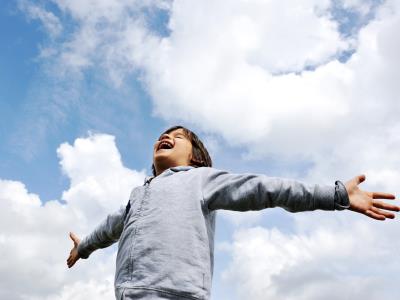 How Do You Define "Financial Freedom?"

Financial freedom is defined a lot of different ways. Everyone has their own version of what those two words mean. For me, I define financial freedom by what it isn’t. It’s not feeling like you’re shackled to a cinderblock, about to be dumped into the drink, and drown in the ocean of debt around you. It’s the confidence that a healthy bank account brings you, knowing that life’s little surprises won’t force you under.

Susan got married young. She married Mark, a blue-collar handyman, at twenty. They had their first son at twenty-two. Next came a girl, then another boy. Their last child, another boy, was a surprise fourteen years after the first.

She was a stay-at-home mom to those four kids. Aside from a catalog call center job at eighteen, which she kept for all of two years, being a wife and mom was her only job. They were hard jobs that didn’t come with vacation or sick days, let alone a benefits package and retirement plan. Especially hard was raising three rambunctious boys. Sue learned early on to always check the boys’ pockets before doing laundry. And to do so outside. With gloves on. Once, she found a garden snake, still alive. Another time, a dead frog. Yes, raising boys was an adventure.

Sue was fifty-three before the last bird left the nest, and by that time she had grandchildren she watched daily. Sue’s dream had always been to have a family, and she had one. She was happy.

Mark had chased jobs across five counties, and been laid off several times. When he got sick, her perfect life began to fracture. Susan was widowed at sixty-two. Cancer had taken Mark, and left her with virtually no retirement savings. No pension or 401(k). She was left with his Social Security check, which barely covered her rent.

Sue had to ask her children to help. She didn’t live large, she never had. Sue had two bedroom apartment in a good neighborhood, a well-maintained twelve-year-old sedan, and brunch with her girlfriends once a month. But even that was too much for her income. Her children divided her bills between them to keep a roof over her head, the heat running, and food in the fridge. She and Mark hadn’t had debt, they just had no retirement savings, no plan. The proud woman was reduced to asking for what she saw as handouts. When she needed a new dress for her youngest son’s wedding, she had to hold out her hand and ask, “More please.”

It was humiliating for her. She hated it, being a burden.

Her children didn’t see it that way. They were more than happy to pay her for providing day care to their kids. They loved their mother, and wanted to take care of her the way she had them. But Sue hated it.

Failure to Adapt: Judy and Oliver

Judy and Oliver were successful. They both had good jobs, at great companies. They lived in a big house in a nice neighborhood, drove two luxury cars, and vacationed in exotic locations twice a year. They both made money, and they both spent it. In copious amounts. What was the problem with that? They worked hard, in stressful positions, they should be allowed to play hard too. Right?

In a perfect word, maybe. But Judy and Oliver invested into their retirement accounts without thought, doing the bare minimum. They spent what they made, and often over it. They didn’t save money. Budgeting was a four letter word. And when Oliver retired, they didn’t consider that when they went from two incomes to one, their spending needed to decrease. Oliver had a good pension but even with that, they couldn’t keep up with two new cars every other year, lavish shopping trips, and expensive vacations. Judy and Oliver started a slow slide into debt.

When Judy retired a few years later, the incline grew and the slide became a plunge headlong into debt. Judy was in denial, and Oliver ended up scrambling to find part-time work. They were upside down on their house, facing bankruptcy and foreclosure. Today, they both are working part-time, to try and dig themselves out of the hole they made. 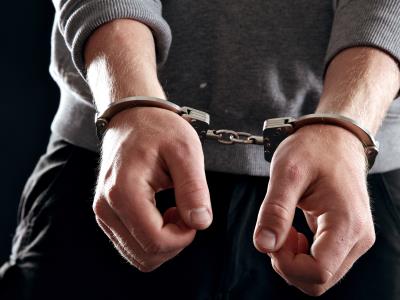 Both Sue and Judy and Oliver’s stories are extremes. But it doesn’t have to be that dramatic, the financial shackles can be light and subtle. A credit card bill that never seems to go away. Maybe it’s not a lot of money, but the balance goes down too slowly. It might almost disappear and then something big pops up, a doctor’s bill, a new car, a new roof. Then, suddenly you’re back to where you started.

Maybe it’s not being able to go out to dinner. Canceling the cable. Forgoing vacations. All in an effort to reducing spending. To stretch a dollar a little bit further.

It might not be starving, begging for money, or having to dig yourself out of a mountain of debt, but it’s no less stressful. Not for the ones in that position.

Financial freedom is the opposite of all of that. It’s not getting a sour stomach when you open your mail. Not worrying about being able to afford a celebratory meal at a nice restaurant. For me, it’s not about living a lavish lifestyle, but instead living comfortably with money in the bank just in case. It’s not having to do without.

Financial freedom takes work to achieve. It doesn’t happen overnight. It requires saving, planning, and work – deep work that might not be a lot of fun. But financial freedom, in my opinion, is worth the effort. It’s a worthy goal, and you should accept no less. 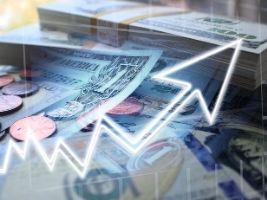 Capital Gains for 2020 Season Could be Huge 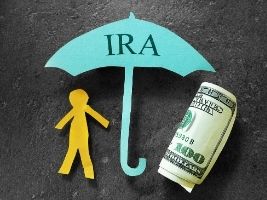 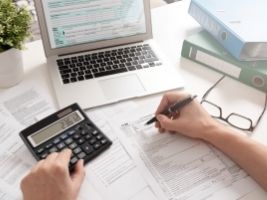