Has COVID–19 Forced You to Consider Delaying Your Retirement?

Why American Manufacturing Matters So Much 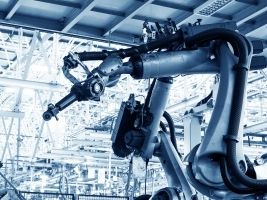 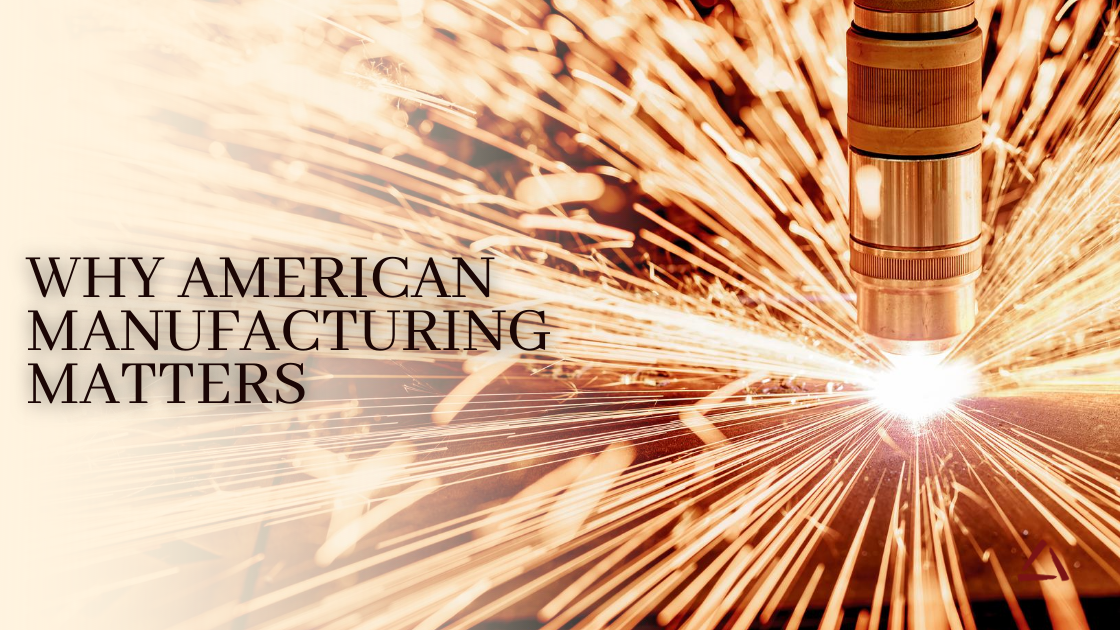 Technology might be exciting, but manufacturing is arguably more important

After withering during the 10-year period from 2000 through 2010, manufacturing employment in the U.S. turned around and started climbing. Sure Twitter and wunderkinds of the digital age make a few people rich and attract big money, but they do not employ vast numbers of people. Those they do employ by and large have digital and creative skills, the products of advanced education. But Twitter is not what General Motors once was, with sprawling factories and tens of thousands of employees, many of them not needing college educations.

Consider this: Twitter has about 4,600 employees with annual revenues of about $3.5 billion. General Motors, on the other hand, has annual revenues of more than $135 billion and employs over 160,000 people at almost 400 facilities around the world.

College graduates that tossed their virtual hats in the air recently are in the midst of their job search and asking themselves where they might find opportunities. Maybe they should try the manufacturing sector.

Wait, isn’t technology the wave of the future, the path to wealth? Well, Twitter went public in November of 2013, creating fabulous fortunes for some and a cadre of new “one percenters.” Those who bought Twitter shares on day one saw gains of over 70% on just the first day of trading. About one month later, Twitter’s share price stood at $73, a high that it would never reach again (it’s about half that in the summer of 2020).

Of course, stock price is not the only measure of success and failure. General Motors has sure had its share of challenges. But given the sheer number of job opportunities within the manufacturing sector, recent college graduates and others would be well served by looking toward manufacturing too.

As happened in 2016, the 2020 Presidential Election is sure to focus on how much larger the manufacturing sector used to be as part of the U.S. economy. And that point is agreed to by all, irrespective of party affiliation.

In 1970, manufacturing was over 24% of our GDP, double what it is today. Further, America's dominance as the world's leading manufacturer has also slipped. In 1970, China was the world's fifth-largest manufacturer. It took the top spot in 2010, replacing the United States. Japan is third at about 10%, followed by Germany at 7%, South Korea at 4%, and India at 3%. China produces 20% of the world's goods, and the U.S. produces about 18%. (Source: National Association of Manufacturers).

But did you know that manufacturers in the United States still account for 11.4% of the total output in our economy, employing 8.5% of the total workforce? Further, there are approximately 250,000 manufacturing firms in the U.S. employing about 15 million employees, with an average annual compensation of close to $88,000. (Source: Bureau of Economic Analysis and Bureau of Labor Statistics).

One of the biggest challenges and main reason for the decline in U.S. manufacturing is because we shifted to a service-based economy over the last 25+ years. Banking and other financial services companies exploded during the 90s and the healthcare sector has blossomed as well. In fact, healthcare was less than 5% of the economy in 1960, but by 2020 it accounted for close to 18%.

One might also suggest that the high standard of living in the U.S. hastened the decline of manufacturing as it was challenging for U.S. manufacturing firms to compete with products made with fantastically cheap labor from other countries – especially from China and Mexico. And that is true.

In addition (and without making any political statements), the Institute for Supply Management estimates that complying with regulations in the U.S. costs manufacturers $180.5 billion or about 10% of total sales. 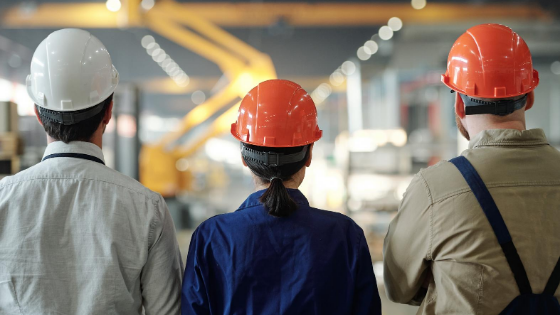 Manufacturing Facts You Should Know

For every $1.00 spent in manufacturing, another $2.74 is added to the economy. That is the highest multiplier effect of any economic sector.

As we race to find a vaccine for COVID-19, ask yourself this: which sector is actually performing the work? Did you know that manufacturers in the United States perform 63% of all private-sector Research & Development in the U.S., more than any other sector?

Let’s start with the basics. First, manufacturing employs millions of Americans, accounts for a huge portion of our GDP and will play a role in our R&D for a COVID-19 vaccine. Further, to continue raising our standard of living, we need to increase our purchasing power, which is done by creating value and productivity. And this cannot be done solely on the backs of the service-industry.

No wonder this is a hotly debated topic every 4 years. 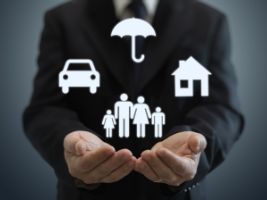 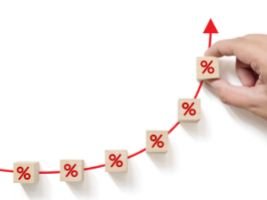 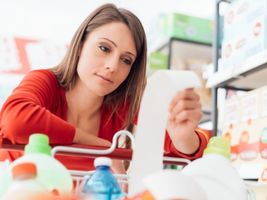