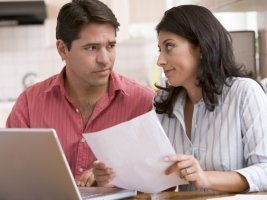 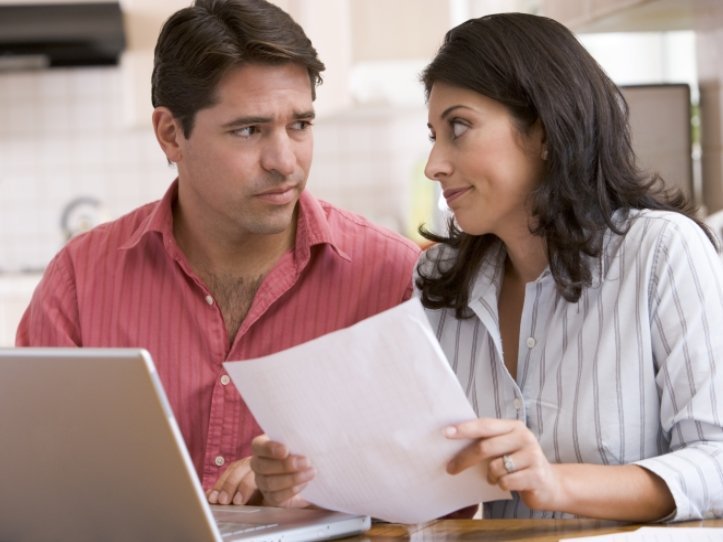 Welcome back to our ongoing series called: The 10 Beliefs. This is the third post in the series. To start at the beginning, you can catch a short introduction here, and Mistake #1 here.

The goal of this series is to show you the seven most common money mistakes and so you can identify them. But more importantly, we'll show you the ten things we believe you should be doing.

You can stop worrying about money, gain confidence and financial freedom, secure your lifestyle and retire happy with dignity and grace.

Too many people feel like they're behind in planning for their retirement. It's tough to feel disappointed in the growth of our nest egg.

Often, that disappointment grows into guilt. But we shouldn't feel guilty! Investing is hard. It's okay to want help.

We hear this all the time. A typically client, who brings home six-figures a year, hesitates to open his retirement statements. That small envelope feels terrifying to him. He dreads the disappointment he’s sure to find at the growth of that all-important balance.

He knows he needs growth. He and his wife have been working for what feels like forever, and even though that balance line is large, it’s not big enough. That number isn’t growing enough to support them for the rest of their lives, which could be thirty years.

This may seem familiar because it’s so common to feel this way. It’s tough to feel like we’re behind the eight ball as we creep closer and closer to retirement. And if we have a spouse or partner, it’s not just our future on the line, it’s theirs too. And that’s even more pressure!

We’ve seen so many people in this spot and helped them move past it. We’ve found having professional managed investments can give a person the peace-of-mind, and better growth, they so desperately need. Our Tailored Investment Strategy can help them move from disappointed to the satisfaction of seeing their investments grow as they’ve been designed to. Finally getting the growth they’ve yearned for.

Grab all seven of the mistakes and the ten beliefs in a free PDF download. Grab it here.

Do you want to learn the third mistake too many people make? You can catch that post here: Mistake #3: Accepting One-Size Fits-All Planning 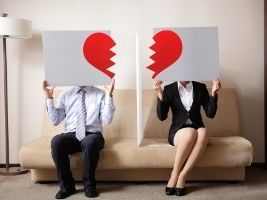 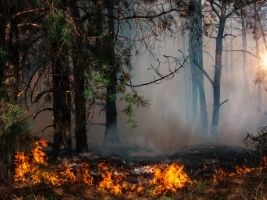 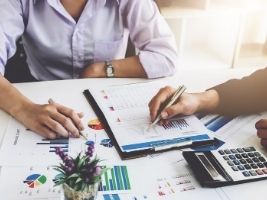