6 Wise Ways to Use Your Tax Refund

5 Modifications to Make to Your Finances After Buying a Home

Why Owning Bonds As Rates Rise is Actually Ok 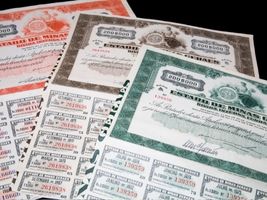 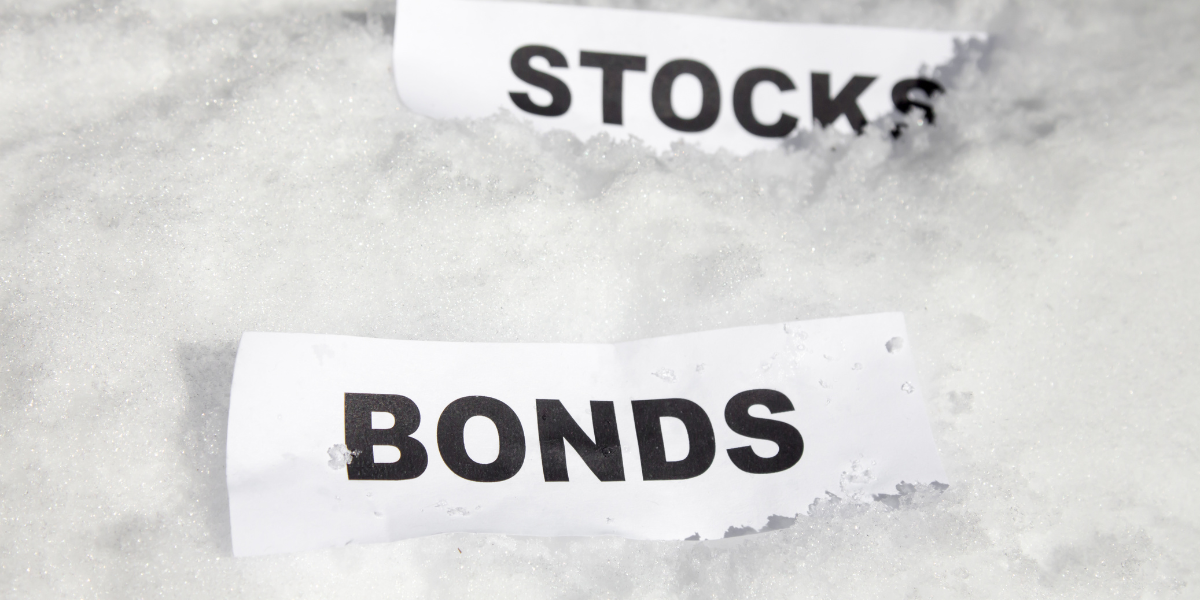 Bonds can be good diversifiers to stocks because of inverse correlations

What impact would rising interest rates have on your investment portfolio?

Likely not as bad as the media might lead you to believe. Interest rate hikes has been widely anticipated for quite some time. In fact, according to a recent survey of top economists that the Wall Street Journal conducted, the yield on the 10-year Treasury was predicted to rise nearly one percentage point by the end of 2022 to about 5.00%.

But we don’t have to look that far into the past to find the historical inaccuracy of such forecasts. For instance, a similar survey conducted in 2010 had economists predicting a 4.20% 10-year Treasury yield by the end of the year, an increase from 3.61% at the time of the forecast. In actuality, rates declined to 3.30% at year-end.

The inaccuracy of these forecasts is well documented. In fact, a study by North Carolina State professors titled “Professional Forecasts of Interest Rates and Exchange Rates” found economists predict future rates far less accurately than a random coin flip fares as a predictor.

Clearly, we can’t be confident exactly what interest rates will do in 2022 or 2023 – and while predictions of rising rates will likely come true – predicting the extent to which they rise is as difficult as predicting future stock market levels. One key point that investors should remember, however, is that bond yields move in the opposite direction of prices. So while the prices might fall, higher yields can often offset that. In addition, investors should never forget the value bonds add to a portfolio as a diversifier to stocks – because frequently the performance of stocks and bonds are inversely related.

Depending on your goals, generally speaking it doesn’t seem prudent to avoid bonds entirely during periods of expected interest rate increases.

• First, precise forecasts of rising rates are far from certain.

• Second, even as interest rates rise, bonds are still likely to be far less risky than stocks.

Finally, bonds are a vitally important part of a diversified portfolio, and owning uncorrelated and negatively correlated assets is critical when equities ultimately lose their luster. 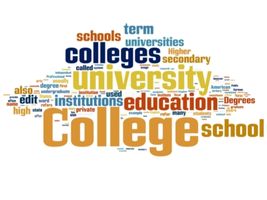 Maximizing College Aid While Your Kids Are Young 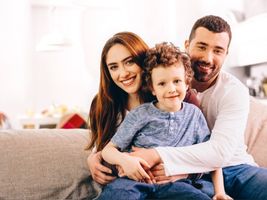 The Cost of Raising Just One Child is Over $310k 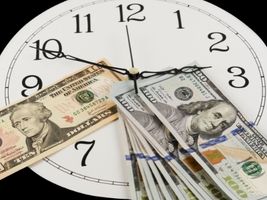