When your Trash and your Taxes COLLIDE!

The Discipline and Patience of Saving Money

Resolve to Save More, Spend Less 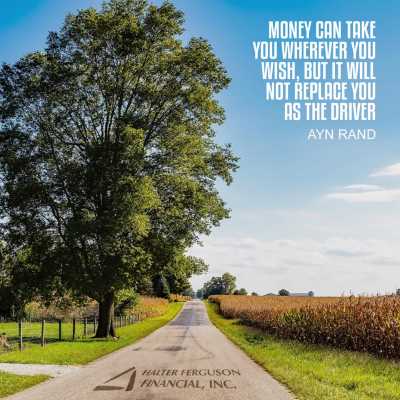 It's Never Too Late to Start Saving

I would like to wish you a happy New Year and to provoke you to think about a particular resolution that seems very unsexy but could help change your life. This resolution, if you choose to adopt it, is similar to many people’s resolutions regarding health which often involve discipline and delayed gratification. I want to talk to you about the resolve to save more money. Save is a four letter “S” word that many Americans have a problem with.

First let me provide you with some perspective. There are many people living in the world on less than two dollars a day. This income barely gives them a place to stay and enough food to eat. Thus the true basic needs are food and shelter. Shelter for them would involve a small shack that would be smaller than most rooms in the US. Food would be basic nourishment with few vitamins and minerals. It would be a luxury to have a tube of toothpaste, a candy bar, or a magazine.

In contrast, the consumer culture in America is so strong that we often feel that everything is a necessity. We gotta have that dream home, the new car, fashionable clothes, the latest gadgets, or whatever it is for you. If we don't have it we feel an intense pressure from all sides to get it.

In order to save money for your future you have to have discipline and you have to go without.

Maybe you don't get a house as big as the bank will let you, but you get a house where you were able to also resolve to save money. Maybe you get a new car every 10 years instead of every five years. Maybe for you it's all the little spending that is adding up. When we buy something, we buy it both for the use we think we will get out of it and the feeling it will give us.

But we all know that the best experiences we have in life are often not associated with money or things. Some of you might be thinking well that graduation or that wedding did have money tied to it, right? But then there's plenty of times where simply being with family and friends is truly invaluable and memorable.

Even though it can be hard to envision our future twenty or even thirty years from today, it is truly wise to have money saved away for that day. With increases in medicine, it is ever more possible to live 30 years beyond the point where you can or want to work for a living. What do you want those thirty years to look like?

Start today. It's never too late to resolve to save. 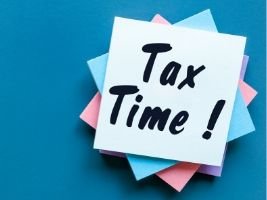 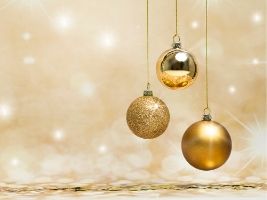