Student Loan Debt Could Push Us to a Recession 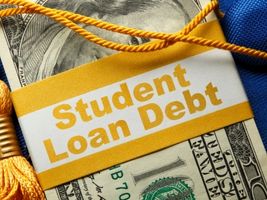 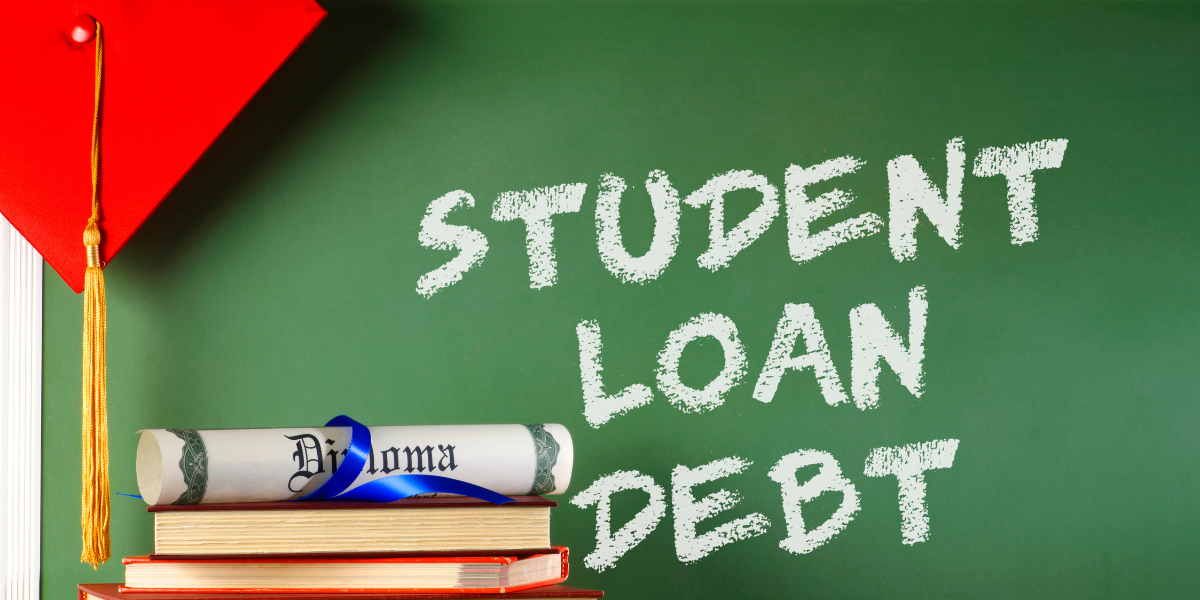 It really wasn’t that long ago that the nation was shaken by the subprime mortgage crisis. Defaults on subprime mortgages caused a banking and consumer credit emergency that led to the deep U.S. recession from late 2007 through mid-2009.

Taking out student loans for college seems like a good step toward an important goal: obtaining a college education. In the ideal world, students would graduate, move on to nice careers, and pay down their loan debt efficiently. However, a substantial portion of student borrowers end up unable to repay their loans.

Maybe more ominious is this statement: Student loan debt is now the second-highest consumer debt category, second only to mortgage debt and higher than the total debt for both auto loans and credit cards.

The composition of this debt has changed, too. Attendance at for-profit colleges has risen in recent years. The share of total student debt taken by this group of students rose from 12% in 2000 to over 25% today.

These days, more people are making their mortgage, auto loan, and credit card payments on time. But not their student loans. The delinquency rate has been skyrocketing. Over 11% of student loans are now 90 days or more past due – which translates to 5 million defaults representing about $110 billion. But also right now we see about 25 million borrowers (that’s more than half) with over $1 trillion in forbearance. Yikes.

Compare that to about 1% of mortgages and 4% of auto loans that are more than 90 days past due.

The problem is much worse for students who borrowed to attend for-profit colleges. Default rates (loans that are 9 months or more past due) on student loans are much higher for these borrowers. About 45% of these for-profit student loan borrowers default on their loans 5 years after the onset of repayment. That’s almost half! How is that not a crisis?

These default rates on for-profit student loans is more than four-times worse than the high levels of subprime mortgage defaults, which peaked at 9.4% in 2009.

Despite the similarities between these two groups, the consequences of massive student loan default will likely be different. During the subprime mortgage crisis, borrowers lost their homes due to foreclosure, but their debt went away. They could start anew, although with damaged credit. The financial institutions that bought the subprime mortgages bore the brunt of the burden.

With student loan defaults, however, borrowers cannot make the debt go away. Filing for bankruptcy will eliminate credit card, medical, and other debts, but not student loan debt. In this case, borrowers carry damaged credit, and they still have the debt, which the Department of Education can still pursue. They can see reductions in tax refunds and Social Security checks. Because the U.S. government owns the vast majority of student loan debt, the taxpayers bear this burden, also.

Student loan debt is beyond the crisis level of mortgage debt. Default rates of for-profit student loans have trounced the high levels of subprime mortgages borrowers. With student loans, however, borrowers cannot get rid of the debt.

Congress has talked about the high debt level of student loan borrowers. However, there has been little comment on how student loan default has reached the crisis levels seen with subprime mortgages.

Will Congress address this growing concern? And will the exploding student debt make a looming recession worse?

Only time will tell. 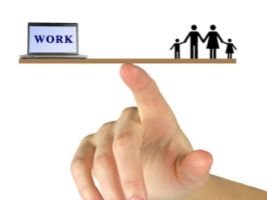 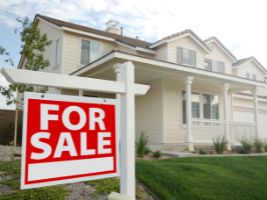 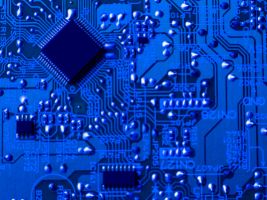