Your Financial Planner’s Field of Dreams

How Long Before the Fed Changes Its Course? 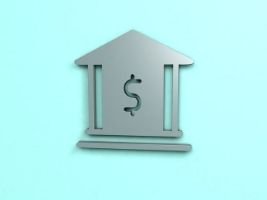 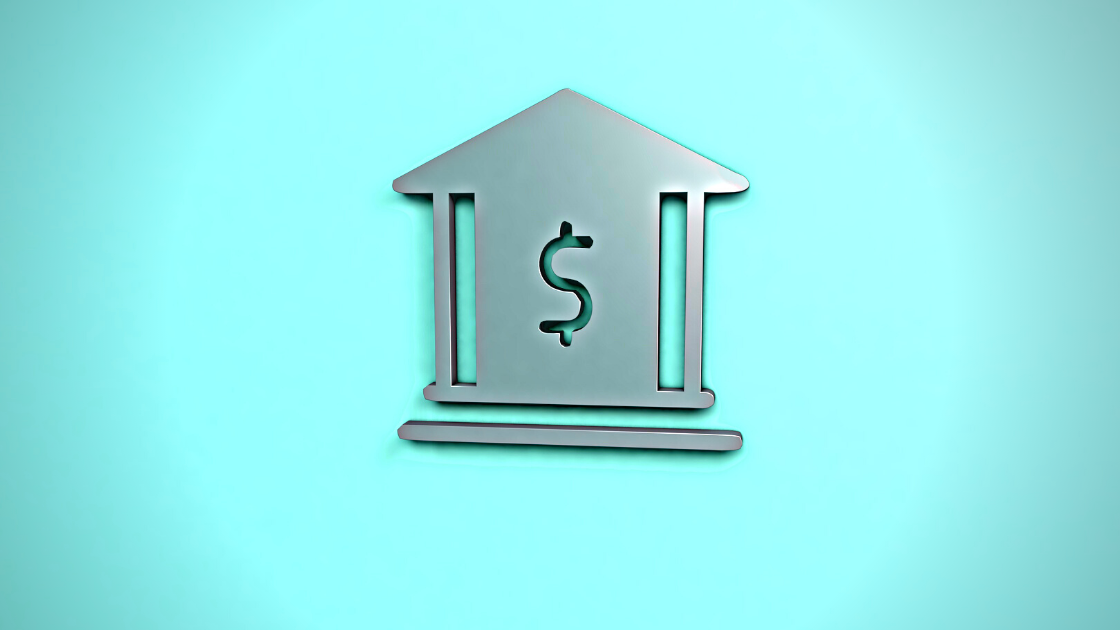 How Long Before the Fed Changes Its Course?

Federal Reserve Chair Jerome Powell seems to have capitulated on plans to taper the Fed’s stimulus program as of mid-July, causing the bond market to rally and the stock market to hit new highs. But economic data sets are still disappointing and rising interest rates and inflation are affecting consumers now. As we remain uncertain about when the taper comes, investors should expect more volatility.

Since the financial crisis brought upon by the COVID-pandemic, the Fed has bought bonds to push down real interest rates, in a bid to rev up economic activity. In fact, currently, the Fed is on a monthly diet of $120 billion in monthly bond purchases. As a result, the central bank’s balance sheet has ballooned to $8.2 trillion.

As inflation moved higher and as jobless claims came down, many rightfully expected the Fed to announce that it plans to wind down this quantitative easing (QE) program gradually. But since that announcement hasn’t happened, the S&P 500, NASDAQ and the DJIA continue to surge to new record highs.

However, there appears to be growing dissension within the Fed’s ranks, as minutes of its most recent meeting show that not everyone wants to remain on board the runaway QE train. In fact, many of the Fed members prefer to wind down asset purchases.

In recent testimony to the House Financial Services Committee, Fed Chair Powell signaled no imminent change in the Fed’s policies. And he continued to repeat his opinion that high inflation readings over the past several months (actually inflation has gone up every month so far in 2021) were driven largely by temporary factors, meaning supply shortages and rising consumer demand as COVID-related business restrictions were lifted.

Then Powell doubled-down by saying that the Fed refused to respond to short-term price spikes by raising rates and risk weakening the economic recovery.

“We really do believe,” he added, “that these things will come down of their own accord.”

But the Fed’s current position is in stark contrast with intensifying inflationary pressures being felt by households and the threat to recovery is real. Just this month the U.S. government reported that wholesale prices – which businesses pay – jumped over 7% in June relative to the year before. This was the fastest such 12-month increase on record dating to 2010.

And guess who pays those increases?

Staying at the Party Too Long?

The gist of the Fed’s comments is that quantitative easing must continue unless data supports ending it. And by many measures, the Fed can justify continuing QE for a long time.

The unemployment rate is still high and it is even higher if you count the record number of part-time workers not included as employed in the headline number. The economy is growing at a high rate, but it’s relative to the anemic rate from last year. And whether inflation is transitory or not depends on which economist you ask.

“It’s very difficult to be precise about it. We didn’t try to write down a particular set of numbers that would capture what we mean by that.”

Rates are Going Up at Some Point

At the most recent meeting Fed meeting, Fed officials telegraphed that they may raise their benchmark short-term rate twice by the end of 2023, much earlier than they had previously signaled.

And given that the rates consumers and businesses pay to buy homes, cars, equipment and other goods are up so far in 2021, any rate hikes by the Fed will just accelerate this trend. And that could harm the economy. And markets.

Talk to your advisor to make sure you’re prepared. 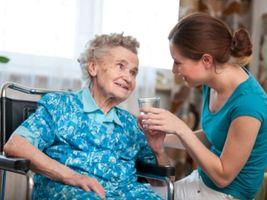 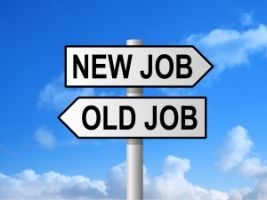 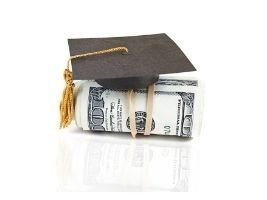